We have been in Florida since late May and have finally been able to start taking in a few sights. One of those was an Everglades Swamp Tour. The Everglades have always fascinated me, so I wanted to check it out. Our experience was not great, but I think it was due to the company we went with. We are hoping to go back down in the future and see more of the area when we are in a better frame of mind. You will understand more as you read the blog post!

Some links may be affiliate links. That means I may make a commission if you use my links to purchase, at no extra added cost to you! I only recommend products that I personally love and believe in.

Where are the Everglades?

The Everglades are found on the southern tip of Florida. It has over 1.5 million acres of wetlands. The Everglades was designated a National Park in 1934. The nice thing about the park is that you can enter from several locations because it literally takes up almost the entire southern tip of Florida. You can enter from 3 different locations, Naples, Shark Valley, and Ernest F Coe Visitor Center which is on the Miami side.

The Everglades has some interesting animals that can be found there. My husband and I were surprised by some of them. As we were driving there, we saw signs on the side of the road warning of panther crossings! Below are several but this is not an exclusive list!

This 1st thing I will admit may not bother everyone, but I think I had a valid complaint! Lol. My husband even had a problem with it. I don’t know about you but I don’t like getting wet with swamp water! Let me explain a bit!

I highly recommend asking if your tour guide will get you wet while on the excursion. And I totally understand getting a little spray if the airboat is going fast through the water, but I recommend asking if you will get soaked! The tour we went on had a guide that was very impressed with his airboat skills and liked to show them off. He would speed through the mangroves, stop suddenly, then turn. This would in turn soak us all in the boat. We were soaked from head to toe.

These waters are not clean water, it is very muddy and kind of stinky water. After the tour was finished and we dried off, we had a coating of dirt on us. We had plans of driving around the town of Everglades and wanted to check out the area, but we ended up having to drive home right away so we could shower and get the coating of mud off. It even felt like we ingested some and all I could think of was all the bacteria that had to be in that water! Lol.

I am certain that all the tours are not like this because young children are allowed to go on them. We would have enjoyed the experience if we had not gotten covered with swamp water during our tour. So, I highly recommend you ask prior to purchasing your tickets if you will get wet and make your decision based on that!

2. Are you touring mangroves, grasslands, or cypress forests?

There are several different types of tours you can go on. Some companies have options to do a package deal but not all companies have multiple options so be cautious about what type of tour you are going on, so you aren’t disappointed.

The tour we went on was mostly of mangroves which are fascinating and native to Florida. The mangrove tree can take freshwater from saltwater to survive! The mangrove tree helps to protect the Florida coastline, and the roots stabilize the coastline and highlands by reducing erosion. They also help to block winds, waves, floods, tides, and storm surges from damaging the land. Mangrove trees are protected in Florida so check your local laws prior to removing any!

Two other options for tours are grasslands and cypress forests. If you have never seen a cypress swamp, you are missing out! It is a sight to see, a tree that appears to be growing out of water. We had some great cypress trees in South Carolina and I did a blog post a while back that you might want to check out; 3 Hidden Gems to Visit On Your Next Trip to Charleston, SC. You can read that here.

What is the one thing you think of when the word swamp comes to mind? Mosquitoes? You would be correct! We planned, used bug spray, and had no issues with bugs biting us. We also did an afternoon tour which may have helped also. The Everglades is the perfect environment for mosquitoes so make sure you come prepared!

You will also want to come prepared with sun protection. We wore sun shirts and sunhats along with sunscreen. You can never be too safe, right?! Lol! I knew we would be going through the mangroves, and someone mentioned to me that they have snakes I didn’t want to even think about a snake falling on my head! The sun is strong down here in Florida and especially when you are out on the water. Most of the tour boats do not have any coverings on them for shade so keep that in mind and come prepared.

4. Do they only tour on their private land?

Most of the Everglades Airboat tours are on their own private land and are on the outskirts of the Everglades. It will also depend on that company’s land whether they will be able to do a mangrove, grassland, or cypress forest tour. I have seen a few companies have a deal with another company to give a discount if they aren’t able to do all the tours themselves.

So, do your own research and decide what type of tour you are most interested in. And depending on how large their private property is that could determine the scope of what you actually see!

Have you ever been on an Everglades Swamp Tour before? Is so, what was your experience like? We are hoping to go back and be able to enjoy the National Park another time now that we are a little more educated about it! 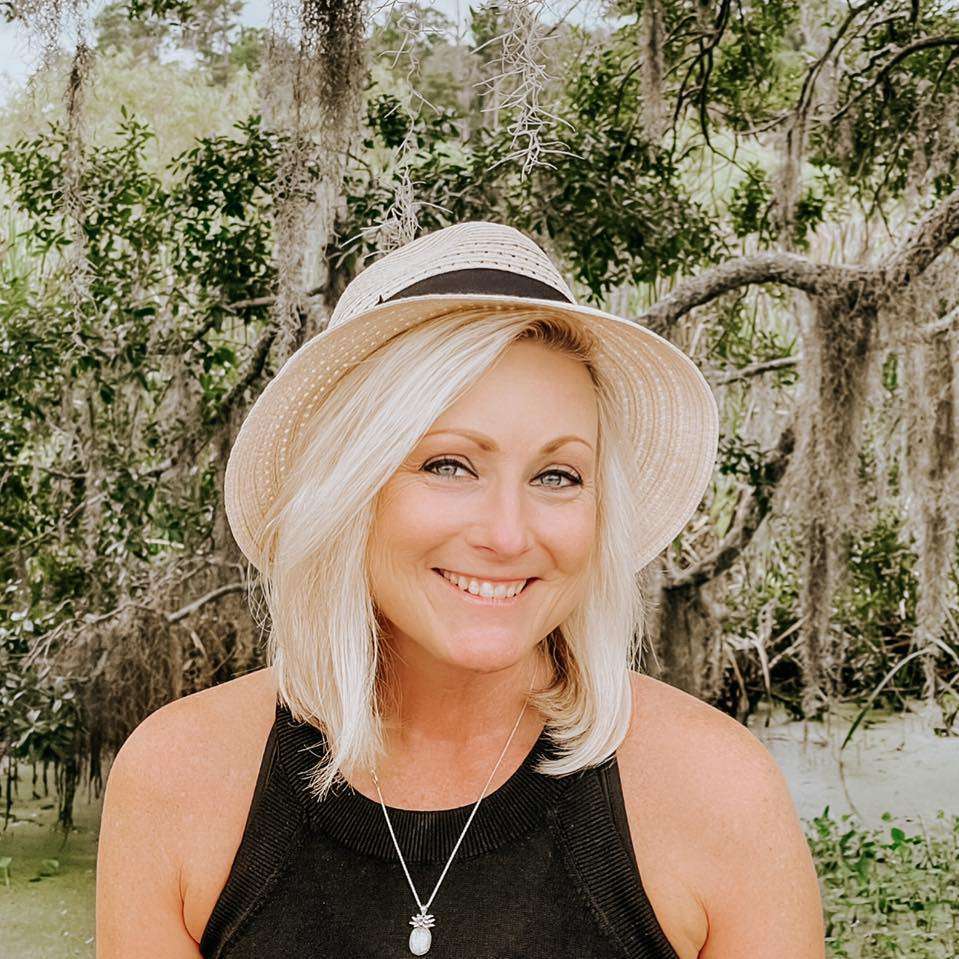 Welcome to Hello South! I hope you will join me in my journey of living the southern life and have some fun exploring coastal decor, beauty & fashion with me. 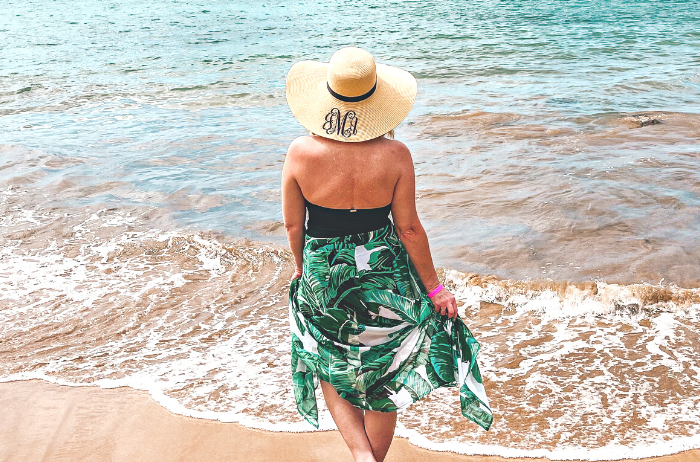 I have always loved “stuffing stockings” at Ch

What a blessing to be featured for my blog, Hello

You just turn your hair dryer on and dry your hair